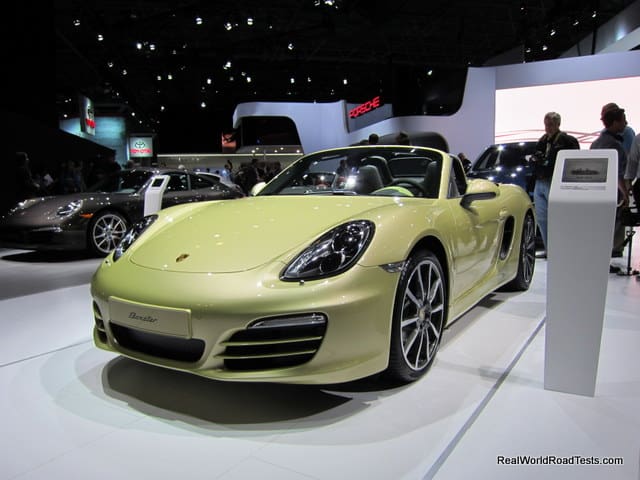 Ok I’ll admit it. This may be the entry level Porsche but I don’t give a hoot. I want one.

Porsche has been criticized in the past for making only minor physical updates to their vehicles when redesigning their new models. But ever since they introduced the Panamara, new Porsche’s have been given comprehensive makeovers. The result for the 2013 Boxster is an  entirely new and refreshed look, while retaining the brands familiarity.

This new look is, in a word, Stunning! 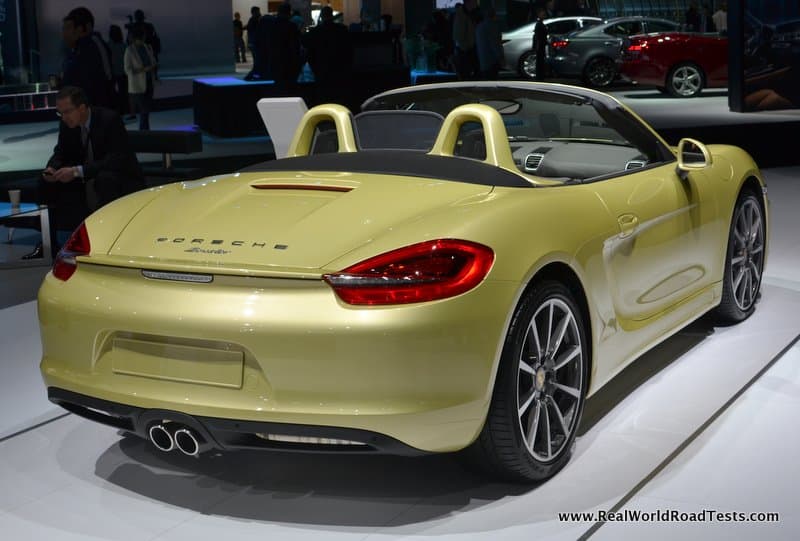 What stands out to me most about the exterior redesign is the new headlight design, sharper edges, and more prominent air intakes making the car more muscular and more masculine. Behind the rear seats are roll bars that blend in nicely. The rear spoiler is also elegantly integrated in with the rear taillights. Finally, there’s a new top system that’s stronger and lighter than before and can opened or closed in less than 9 seconds at speeds up to 31 mph. 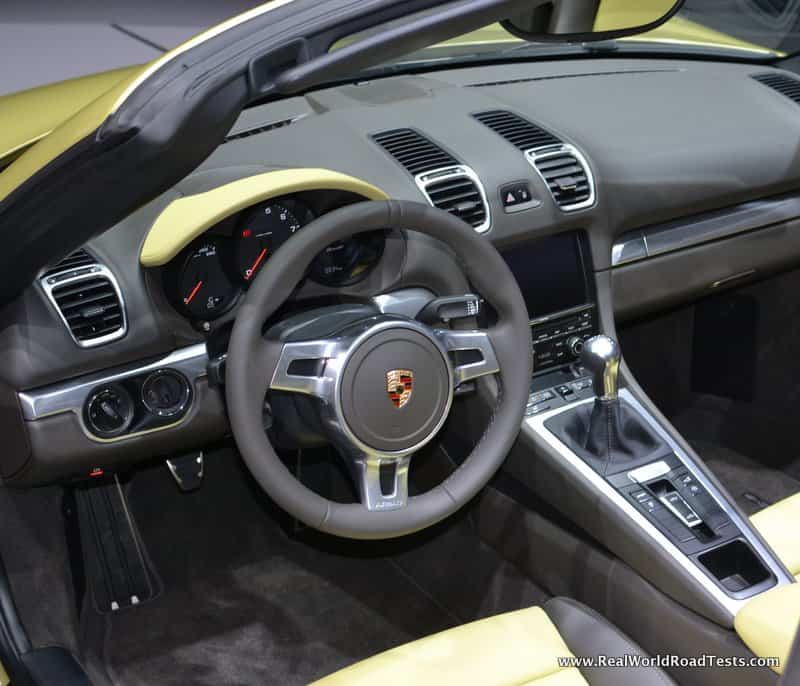 The new interior is very attractive and surprisingly spacious for a roadster. Entering the car was easy and I did not have to twist into an uncomfortable position to get in. When I first sat down, I fell into the driver’s seat since it was a few inches lower than I was prepared for. Once I was in, the interior felt roomy. I’m 6’1” and did not need to slide the seat all the way back for a comfortable driving position. With the seat all the way back, I was reaching for the pedals and couldn’t fully depress the clutch. Interior materials are of great quality and appear to be class appropriate. The center console controls are similar in appearance to the new 911 and Panamara.

Despite all these changes and upgrades, Porsche is not concerned that the Boxster will steal sales from the more expensive and also recently redesigned 911. The Boxster is a mid-engine design with a different balance and a different purpose than the 911. Whether that holds true or not, the Boxster is certainly an athletic roadster that stirs my emotions, and will likely stir the emotions of many others as well.