Next Generation Chevrolet Corvette to be unveiled on January 13, 2013 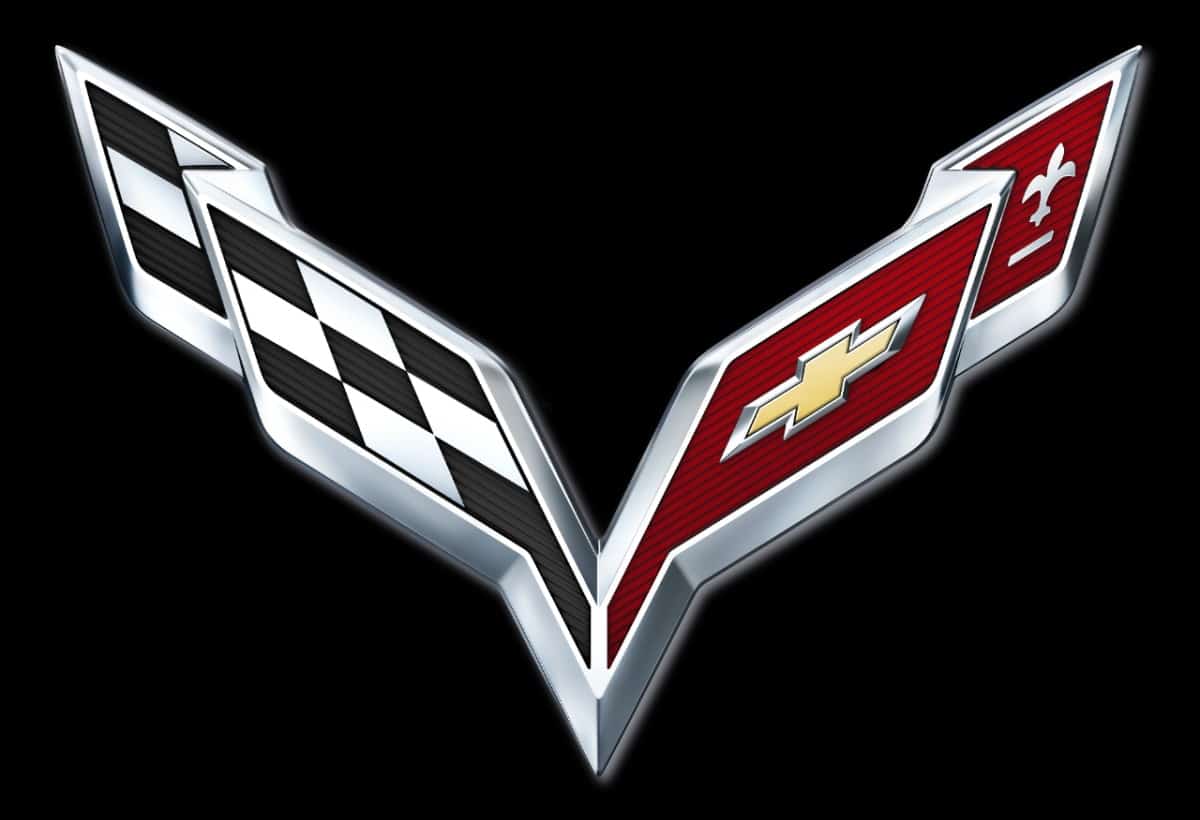 On October 18, 2012, Chevrolet announced that the seventh-generation Corvette will debut in Detroit on Sunday, January 13, 2013. To kick things off now, Chevrolet released the new Crossed Flags logo for the new 2014 Corvette.

“The all-new, seventh-generation Corvette deserved an all-new emblem,” said Ed Welburn, GM vice president of global design. “The new Crossed Flags design reflects the character of the next Corvette. The flags are much more modern, more technical, and more detailed than before – underscoring the comprehensive redesign of the entire car.”

Tadge Juechter, Corvette chief engineer. said “With the new Corvette, we set out to build a world-challenging sports car with design, refinement, efficiency and driver engagement that is second to none. The result is a truly all-new Corvette. There are only two carryover parts from the C6 used in the C7 – the cabin air filter and the rear latch for the removable roof panel.”

The Crossed Flags design for the seventh-generation Corvette, is a more technical, more angular and more swept appearance, symbolizing what the new Corvette should be.

Over coming weeks, Chevy will release more information and video content about the seventh generation Corvette on one13thirteen.com.