Dave Gran Product Reviews - RF
Having video of your racing events is so much fun! I find myself participating in an event only to come home to watch it all over again that same night. My wife thinks I’m nuts for doing this, but you’ll probably understand. Beyond being an excellent learning tool, video can also save your butt as it has for me in providing proof of  reality in situations that involve on-track incidents.  Often while we are out on track, our perception of what happened can be a bit different than the reality of what happened. You cannot see in all directions at once and you may be in close contact with many cars.  More on that later. For these reasons, I almost consider video to be a necessity if you’re participating in HPDEs or wheel-to-wheel racing.

When the Replay XD camera system that OG Racing loaned arrived and I opened the package, my initial thought was “Wow!! This is too cool. I can’t believe that an entire camera, recording device, and microphone could exist in such a small assembly.” I couldn’t help but think of all of the fun applications this could be used for and locations it could be mounted. Maybe a bumper cam, helmet cam, mount it inside the wheel well showing the shock movement, or other neat applications such as when going mountain biking? Needless to say it took no time at all to think of ways to put it to use. 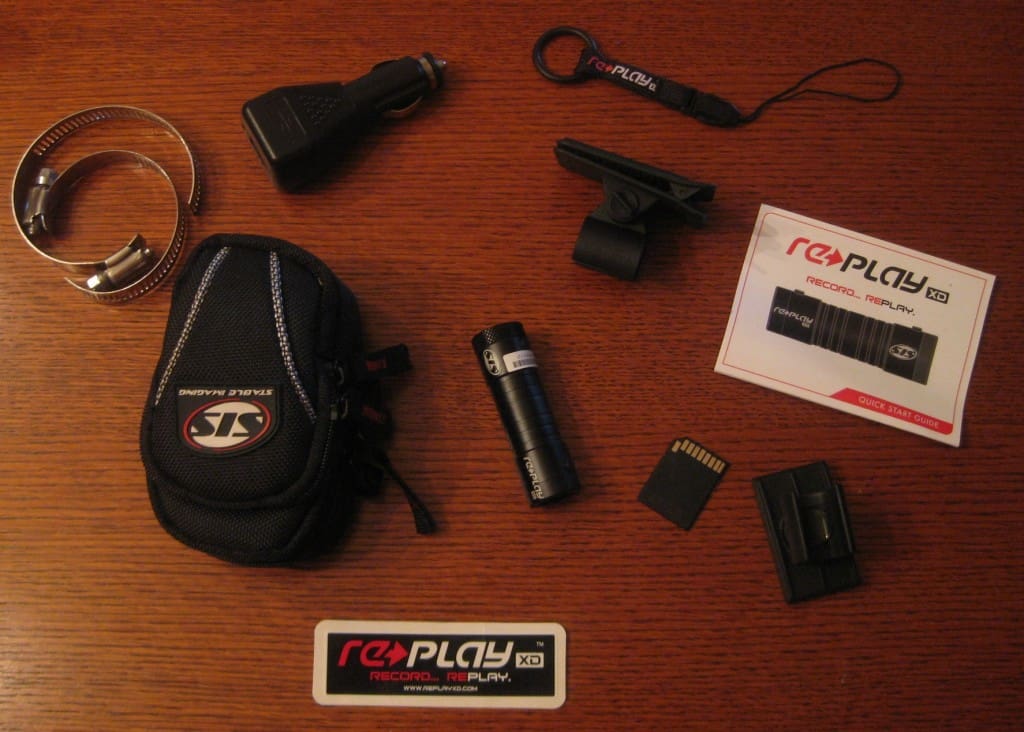 I’ve used a lipstick camera system in the past but it required external wires to a power source, and a separate recording device which in my case was a MiniDV camcorder. This made it sloppy and challenging to change the location where the system was mounted.  With the Replay XD, everything needed to capture video is contained in this small camera – which is pretty amazing. (I also recommend purchasing a RAM camera mount.) It records on a supplied 4 GB micro SDHC memory card capable of holding 120 minutes of video, although the rechargeable internal battery reduces this time to about 110 minutes. OG Racing is a bit more conservative with their estimate of 90 minutes or recording time using the supplied SDHC memory card.

Video resolution: 640 x 480, up to 30 frames per second
Audio: Internal Omni directional mono mic with noise reduction
Exposure: Automatic
Field of view: 61 degrees
Size: Approximately 2 ½” in length and has an approximate diameter of ¾”.
Weight: 30 grams including the battery and memory card
This system is compatible with both Windows and Mac. 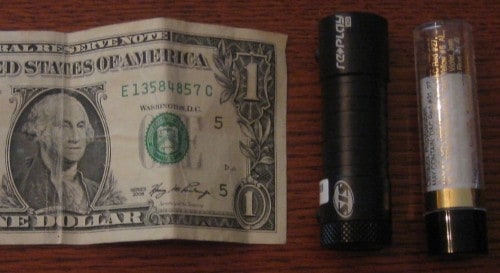 What I Didn’t Care For:

As one might imagine having the mic outside of the car, it had a lot of wind noise but duh. The camera system comes with two mic covers (one intended for windy situations and the other which serves as less of a noise filter.) Just as any other system out there, you’d need to play around a bit to cancel out the wind. For the initial portion of this sample video, we had the camera mounted inside of the car and should have used the different mic cover to better capture the sound.

Proof of reality? Earlier I mentioned the value in having video to show what actually happens on track. At Summit Point earlier this year, I was called to the stewards for a chat. Apparently the corner workers thought I hit a car causing it to spin off the track. It was reassuring that I had video that would show truly what happened. (Even if the camera were pointed forward, it still would have provided the proof I needed.) Just one of the many situations where video had captured the proof needed.

If you don’t already have video and the above information meets your needs, I believe it’s a worthwhile purchase. If cost isn’t a limitation, I’d say purchase a different unit capable of a higher resolution such as the VIO POV which retails for nearly $600, but then again that is three times as much money as the Replay XD.

Information about the Ram camera mount can be read here