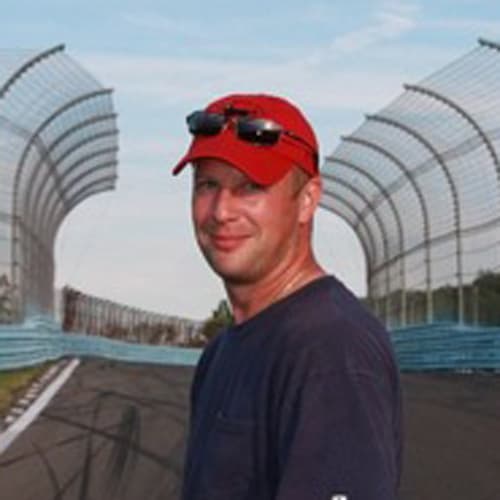 Even as a little child, Dave was always found running at full speed regardless of what he was doing. He has taken his passion for driving cars onto the track where he regularly instructs at High Performance Driving Events and races an 1987 Honda Prelude si within SCCA’s competitive Improved Touring B (ITB) class. He consistently runs at the front of the pack, and has earned multiple race wins and track records. In 2012, Dave begun racing in the competitive Spec Miata (SM) category and has teamed up with Kessler Engineering to build an all-out Spec Miata built racecar.

As a motorsports enthusiast, Dave also loves getting behind the wheel of different street vehicles and sharing his experiences with others.