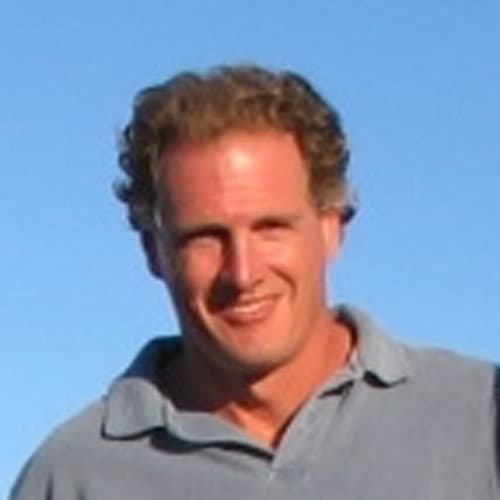 Jake’s love for cars and all things mechanical and moving dates back to his Hot Wheel days. He studied design at RIT in Rochester NY, and The Art Center College of Design in Pasadena Ca, and has been dabbling in one form of motorsports or another since the day after he graduated from college. He did a stint in the automotive prototyping business in SoCal (show cars for GM, Ford, etc) with a design firm that served the automotive and products industries, and currently works in the residential design industry doing design/build work, in Fairfield County CT. When he’s not working with wood, he can be found welding and fabricating parts for his race car, or restoring his weekend car, a 1973 Porsche 911E. He’s raced at tracks from New Hampshire to San Francisco to Atlanta and many in between and holds lap records at a number of them in SCCA’s Improved Touring 7 class.

Jake has been involved in may volunteer roles for a number of motorsports clubs, and just finished a 7 year stint as a member of the Improved Touring Advisory Committee. (The ITAC) Within SCCA an advisory committees is charged with forming strategy and direction along with rules making and car classification for each of the categories of cars that SCCA sanctions. The AdHocs report to the Competition Racing Board, which approves and finalizes their work for the National rule book, the GCR. Another aspect of volunteering finds Jake instructing with several groups that provide track time as well as race instruction. When not behind the wheel, Jake is often found in the pool, working out as a Masters swimmer. He’s done the Swim Across the Sound charity swim for nearly a decade. He hates running but will pedal his Specialized, or, for longer rides, straddles his Ducati instead.