Kill Switch (also known as an Electrical Master Switch) Installing a kill switch is not as complicated as one may think. Avoid the temptation to over-think this process and make it harder than it really needs to be. The hardest part in completing the installation is determining how to properly wire the unit so it properly “kills” all power to the car. The before-and-after illustrations take care of this step for you. 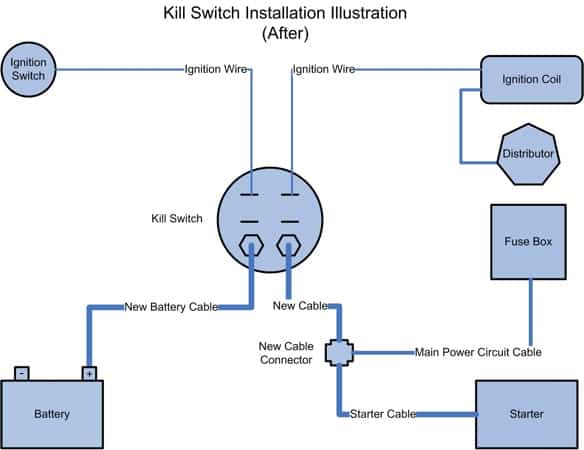 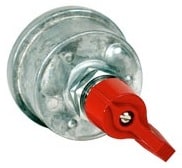 Where to mount the kill switch? 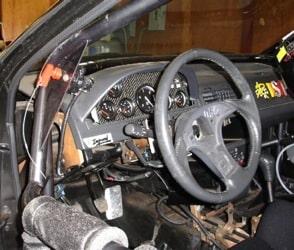 You will see people mount the kill switch in various locations. Two factors in making this decision is keeping the switch accessible for a corner worker to turn off, as well as yourself when belted in the car if need be. Because of this, my recommendation is to put it inside of the cockpit near the drivers side window. When I first mounted a kill switch, I thought it would be a good idea to put it on the hood of the car. At the time that made sense to me as it was easily accessible to corner workers. Unfortunately while out on track one day, I was put into a situation where it would have been beneficial to turn the kill switch off. Since I was still on the race track surface, workers could not safely reach the kill switch. I was totally fine and could have turn the kill switch off, that is if I could reach it. From this experience I learned that there is quite a bit of value in me having access to the kill switch while belted into the car. Assuming that you do mount the kill switch inside the cockpit, again, make sure that you keep it easily accessible to someone outside of the car. While having it located near the center of the dash might be easily accessible for the driver inside the car to turn off, it makes it very difficult for someone outside to access. Summary of Primary Costs: