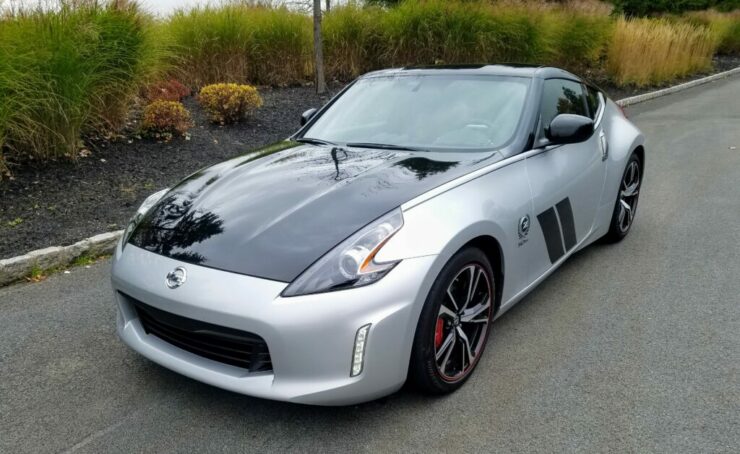 Old-School Fun! We were intrigued by the looks of this particular Nissan 370Z when we saw it at Monticello Motor Club, so we decided to learn more about it and take it for a quick drive around Monticello, NY. Nissan is celebrating 50 years of making “Z” cars so they added a $2,600 50th anniversary […] 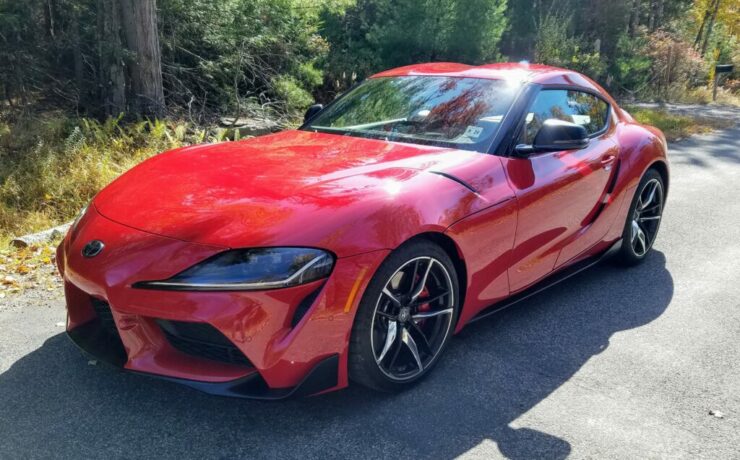 The Ultimate Driving Toyota! Toyota reintroduced the Supra to us in 2019 as the 2020 GR Supra. This time though, instead of building it by themselves, they teamed up with BMW. Its BMW sibling, the Z4, is a roadster (2-seat, rear-wheel drive convertible). Although many new performance cars are coming out with turbocharged four-cylinder engines […] 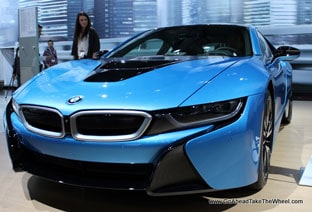 It’s been a couple years since we’ve first seen the i8 concept, and fortunately the production version of the car retains the striking looks of the concept we like so much. This time, we had the opportunity to sit in it. Like we remembered, the doors are scissored.  They open and close almost as easily as regular doors.  When seated

Holy Cuteness! Our eyes are still burning from looking at the Jeep Cherokee.  But this Jeep Renegade is actually cute… really cute! Like puppy dog cute! The Renegade was designed in America, but will be built in Italy. It is based off the 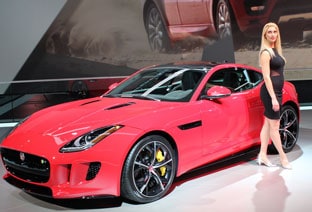 As pretty as some of the cars are, manufacturers feel that they need to add even another dimension of “hott-ness” when displaying new models (no pun intended). So what do you think?  What’s hotter in these pictures, the girls or the cars? Picture 1 Picture 2

Nate Lichaa At the Track, Cars, Trucks and SUVs, Uncategorized

Recently we at Go Ahead – Take the Wheel had a chance to sample a few dozen of the latest and greatest vehicles from several different manufacturers on the entertaining country club track at the Monticello Motor Club, as well as its surrounding public streets. Like speed dating, you experience a lot in too short […]

Within the aviation community there’s a spirited debate about the term conventional landing gear. Traditionally, the term refers to tail dragger airplanes, those that have a tail wheel, like a Piper Cub, the Boeing B-17, and the Douglas DC-3. But since around the time of World War Two most aircraft have been manufactured with “tricycle […]

The Detroit Auto Show, officially named the North American International Auto Show, begins on January 9th and runs until January 22nd. This show is viewed as one of the most prestigious auto events in the world and for 2012 it will be featuring 53 vehicle debuts with 32 of those being worldwide introductions. Join us […] 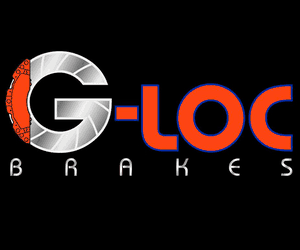